In parallel with the in house breeding, approximately 300 elite breeding lines are introduced annually from several international breeding programmes with a similar growing environment to NZ. These programmes have been the most significant source of market-leading feed wheat, biscuit and medium strength bread wheat cultivars in the last two decades. The barley evaluation programme has had less impact during that same time frame, delivering only a handful of minor varieties. However this programme has also been significantly expanded and modernized so that the very best performing European germplasm can be identified early, fast-tracked through the evaluation pipeline and brought to market in future.

Both the introduced germplasm and the lines bred by PGG Wrightson Grain enter the same evaluation process progressing through two years (Y1 then Y2) of multi-site trials throughout Canterbury. Only the top performing 10-15% of lines are promoted from Y1 to Y2 and only 2-4 lines in each series, that must consistently out-perform current industry standards across trial sites, are selected for entering into FAR-coordinated cereal performance trials (CPT). CPT is another two-tiered system whereby lines are trialled for 1-3 years in tier 1 (CPT1) and then, based on merit (independently governed by FAR) promoted to CPT2. The production of high grade seed also begins when lines are in the first year of CPT2 so that at the end of the second year of CPT2 there is commercial seed available (typically 50-100 tons).

Another recent development has been to establish a closer breeding relationship with some of our key European collaborators and we now have pre-commercial crossing agreements with them. This enables us to make crosses with superior lines as soon as they are identified (as early as the end of Y1 trials) rather than having to wait until they are commercial cultivars – a gain of up to 5 years in the breeding cycle. This is very much a two–way street and these partners are also evaluating PGG Wrightson Grain bred lines in Europe for both release there and their potential breeding value. 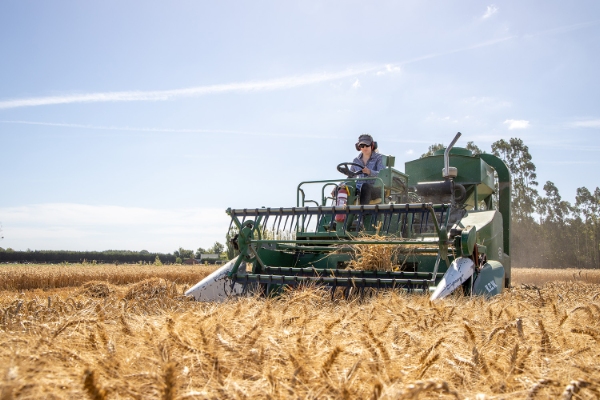 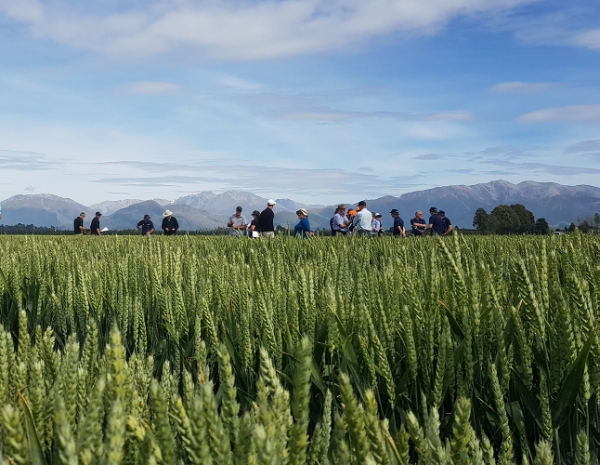