The majority of the industry-wide commercially focussed arable research in NZ is channelled through FAR. The CPT system, coordinated by FAR, plays a key role in both comparing the performance of current commercial cultivars and bringing new cultivars to market and most wheat and barley cultivars in NZ have been through this system. CPT operates at two levels. The most advanced stage (CPT2) has the main function of comparing the leading existing cultivars and a few new cultivar candidates across the spectrum of growing regions in Canterbury, Southland and the Manawatu/Rangitikei. It is fully funded by FAR.

CPT1 is restricted to Canterbury and acts as a final stage yield testing platform for the best advanced lines from various seed companies. These companies contribute to the system by running one or more trial sites and PGG Wrightson Grain is one of these, contributing 5 trial sites annually across the main crops. Finally, the CPT also includes independent assessment of the disease resistance/susceptibility of each entry and the pre-harvest sprouting resistance of the wheat lines. In addition to the CPT system, FAR has numerous other projects and PGW may be involved in some of these. Currently we are the major contributor of pre-commercial breeding lines to FAR “20t by 2020” project. 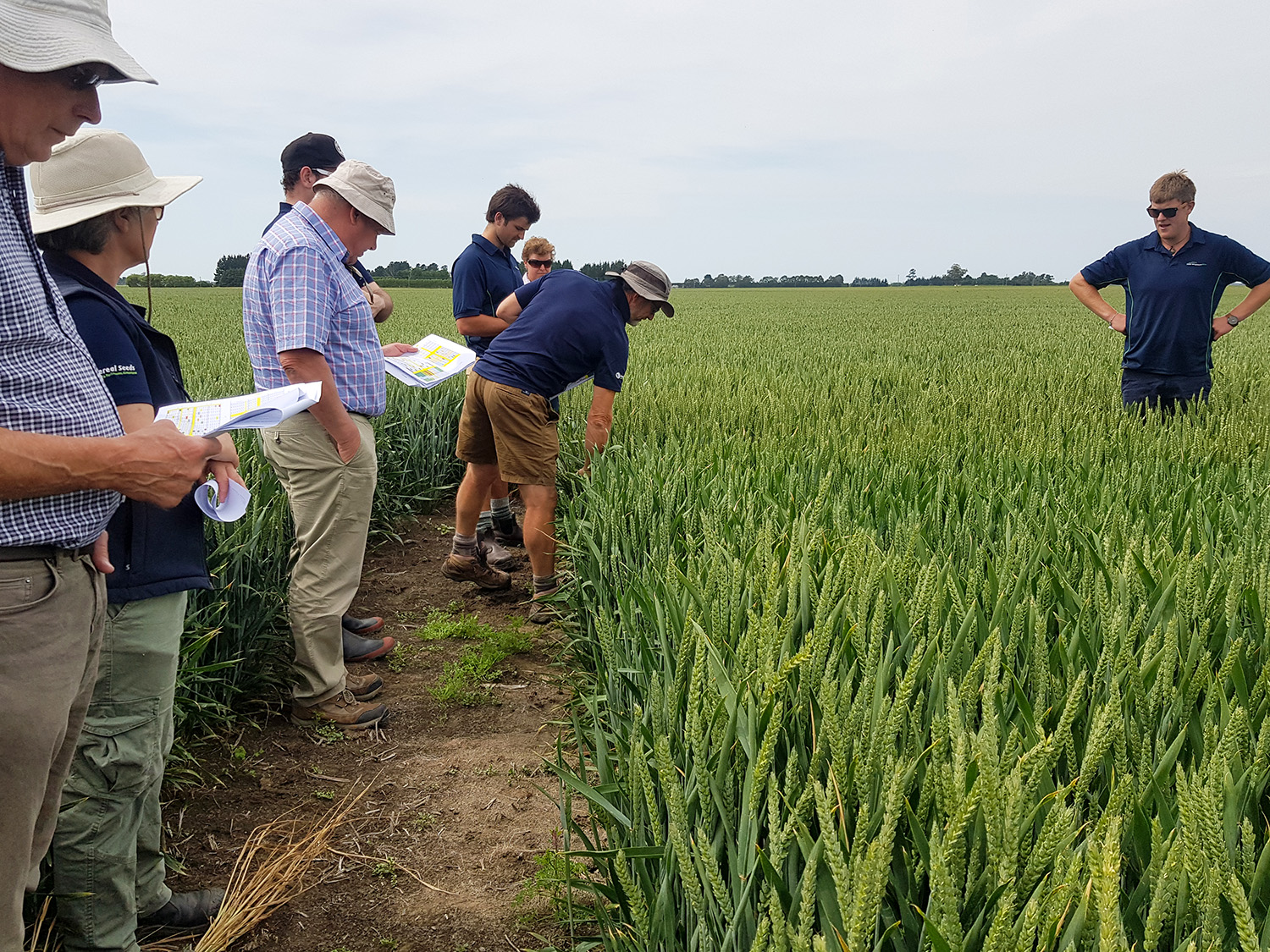